Happy Food Rd > Blog > Food > Battling Foodborne Diseases: How a simple and powerful sanitizer and disinfectant is doing its part 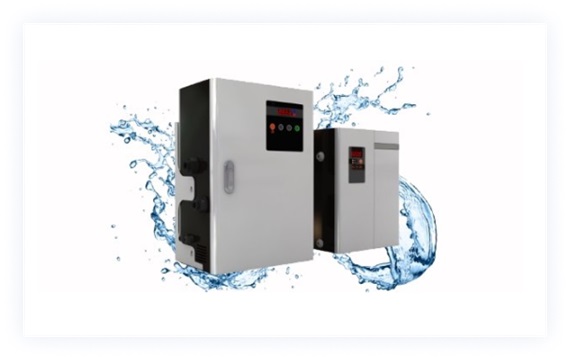 Battling Foodborne Diseases: How a simple and powerful sanitizer and disinfectant is doing its part

According to the U.S. Department of Agriculture (USDA), between 2013 and 2018, the economic cost of battling foodborne diseases increased by $2-billion. In 2013, U.S. foodborne illnesses cost the economy $15.5 billion. By 2018, that cost was roughly $17.6 billion. One way to deal with those spiraling costs, is to aggressively sanitize and disinfect all aspects of the food supply chain – from growing and processing, to distribution and consumption. The use of electrolyzed water, as part of an overall health and safety plan, can help food industry accomplish those objectives.

According to the U.S. Centers for Disease Control (CDC), foodborne illnesses are no trivial matter, making food protection a top priority for the industry. The CDC estimates that approximately 1 in 6 Americans gets sick, 128,000 are hospitalized each year, and 3,000 die of foodborne diseases.

That’s a staggering 48-million people impacted by foodborne diseases annually. Unlike single data points, the CDC research validates its findings based on data from multiple sources, including:

Though somber in volume, thankfully, there is an effective way to reverse the trend of these sobering numbers. It’s called electrolyzed water – also called Hypochlorus acid (HOCI). And, although it is a cost-effective way of dealing with foodborne diseases, few in the food preparation, processing and distribution industry realize how simple the process of creating HOCI is.

Almost every health agency and food safety watchdog in the US (and world over) approves of the use of HOCI for food protection applications. Approved applications include sanitizing and cleaning processes across the food and beverage industry, including produce, raw materials, food-contact areas, utensils and plant and equipment. From fruits and vegetables, poultry, beef, and pork, to diners, restaurants, bars, and industrial and commercial kitchens – anywhere that food is grown, prepared, transported, stored, distributed, or consumed, there’s a use case for electrolyzed water as an effective disinfectant and sanitizer.

Today, with renewed focus on the safety and protection of our food supply chains, the industry is even more sensitive about implementing enhanced health and safety protocols. Increased sanitization procedures, both in volume and frequency, invariably lead to cost increases across the food chain spectrum. That’s because the new protocols require allocating increased amounts of funding to procure commercially-available sanitizers and disinfectant products.

What’s remarkable about HOCI is that, while it is a highly effective sanitizer, it is also remarkably simple, and cost-effective to produce:

In the 1870s, English physicist and chemist Michael Faraday founded the principles of electrolysis. Today’s HOCI machines combine tap water and small amounts of food-grade salt, and processes that solution through low levels of electricity. The result: A cost-effective sanitizer that’s highly effective for use in all food protection applications. 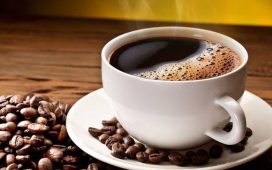 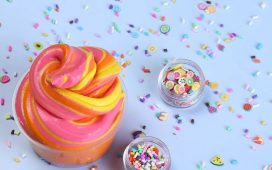 DIY Slime Kits For Amazing Food Menu Ideas: You’ll be amazed at how life-like they are! 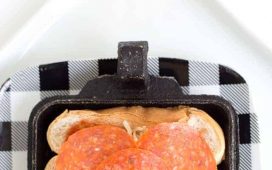 The Utility and the Functional Aspects of Mountain Pie Maker